Restsso derives from the two family names of the late John Risso, founder of the company. John’s families had being trading in Gibraltar for hundreds of years under the names of “Risso” and “Restano”. Their main focus being:

In 1962, John decided to start a distribution business in Gibraltar. Not being able to find the right name for the company he decided to combine both surnames (the first four letters of Restano and the last three letters of Risso) to form Restsso. When the company was formed on the 5th November 1962, little did he know that we would become one of the biggest distributors in Gibraltar.

When Restsso started trading it begun as a distributor, importing on it’s own account and selling from the stock it had imported. This was the time when all the trade was handled by commission agents, selling to wholesalers, and the wholesalers then sold to the retail trade.

Marie Risso joined her brother John in the business having undergone a secretarial course in the old commercial department knowing she would be part of it. That was 47 years ago. Back then their sister Maria Isabel was also part of the set up. Over the years this business family grew steadily with more and more workers all being made welcome and always being part of the Restsso family.

During the 50 years it has been in business, Restsso have acquired a very varied range of principals, either by direct contact or via acquisitions.

In October 2002 the second Risso generation joined the business, this being John Paul Risso.

Today Restsso is one of the leading importers and distributors of FMCG into Gibraltar. It has grown and expanded dramatically and now includes a number of different companies from retail catering through to laundry. 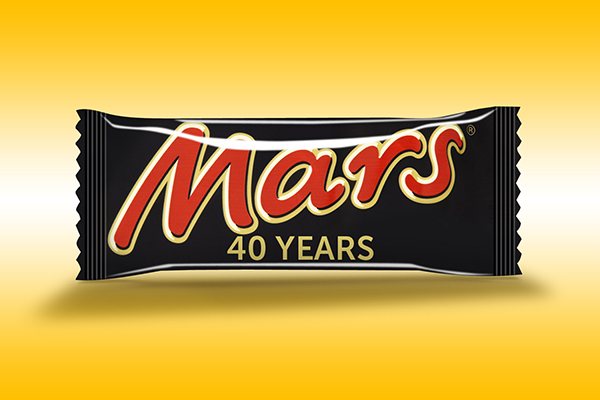 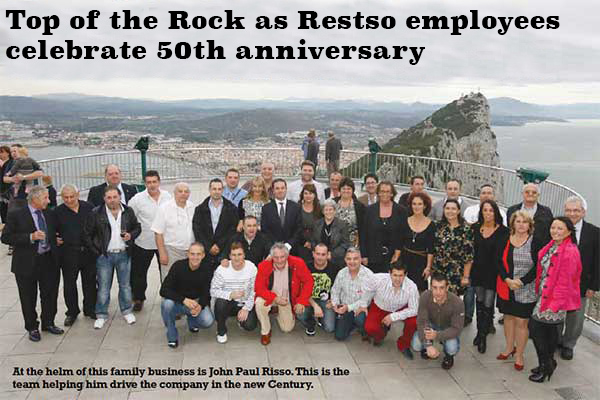 Restsso has relationships that go back to our origins and these relationships have been built on trust and expertise. These proven corporate values, that we still share today, are the values on which we build our ideas and from there our business.

During the 50 years which the company has been trading many changes have occurred in Gibraltar in all areas, politically, trading and economically, but Restsso has been able to adapt to all these changes with great enthusiasm. 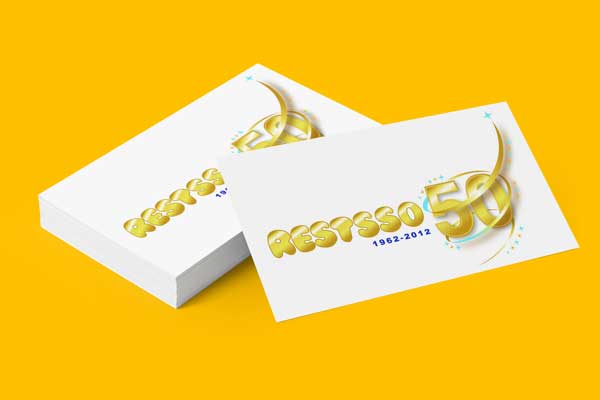 Restsso’s distribution facilities comprise of 4.200m² of warehousing for dry, frozen, chilled and bonded goods as well as offices that cater for the day to day running of the business. A temperature controlled environment ensures the perfect climate for our products. Our commercial Kitchen & Demonstration restaurant/facility together with our professional chef will guarantee a successful launch/demonstration of your product.

Administrative Control - we have an integrated IT system which incorporates all aspects of sales and stock functions, as well as credit and accounting. Working with an IBM AS 400 our software is able to provide our principals with market reports as required, as well as sales forecasts based on the number of months required by any of our respective principals. 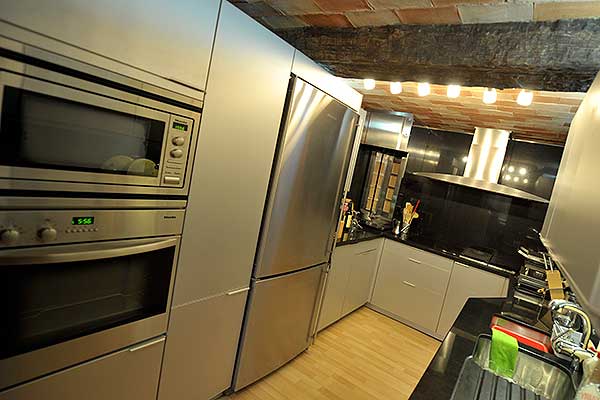 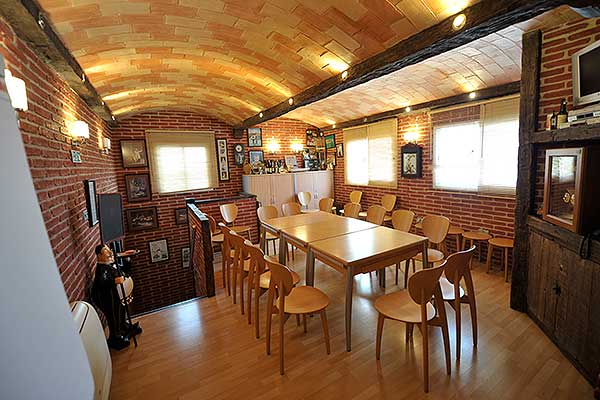 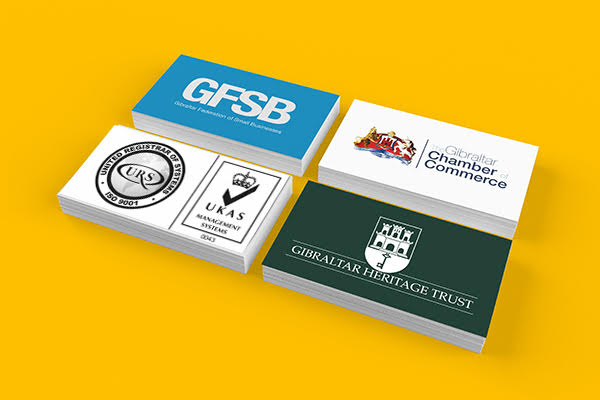 Restsso is proud to be accredited by:

Restsso is proud to be members of:

RESTSSO have a history of being privileged partners/sponsors of many teams, events & great causes. 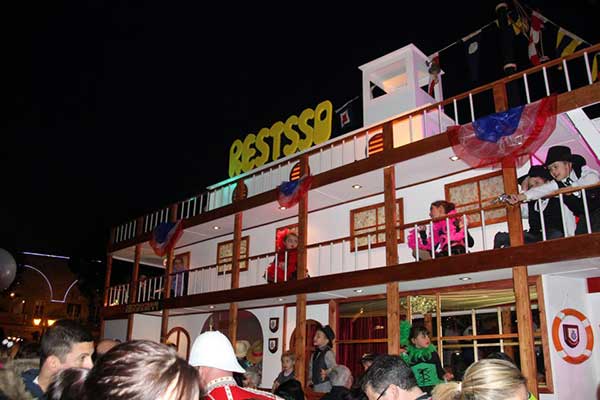 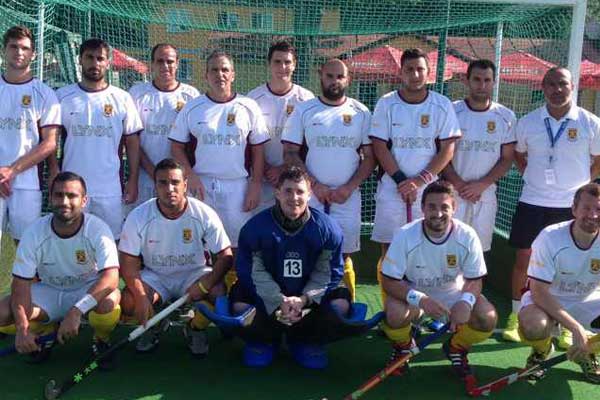 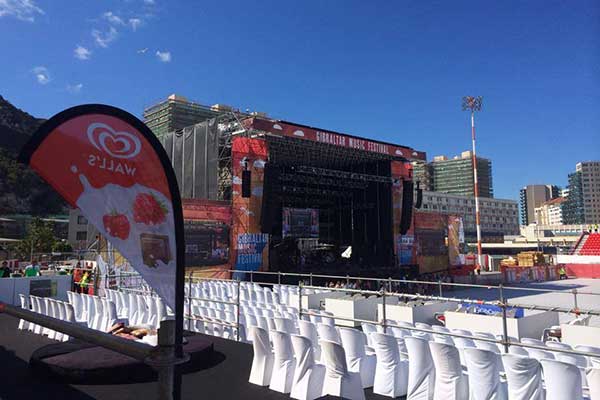